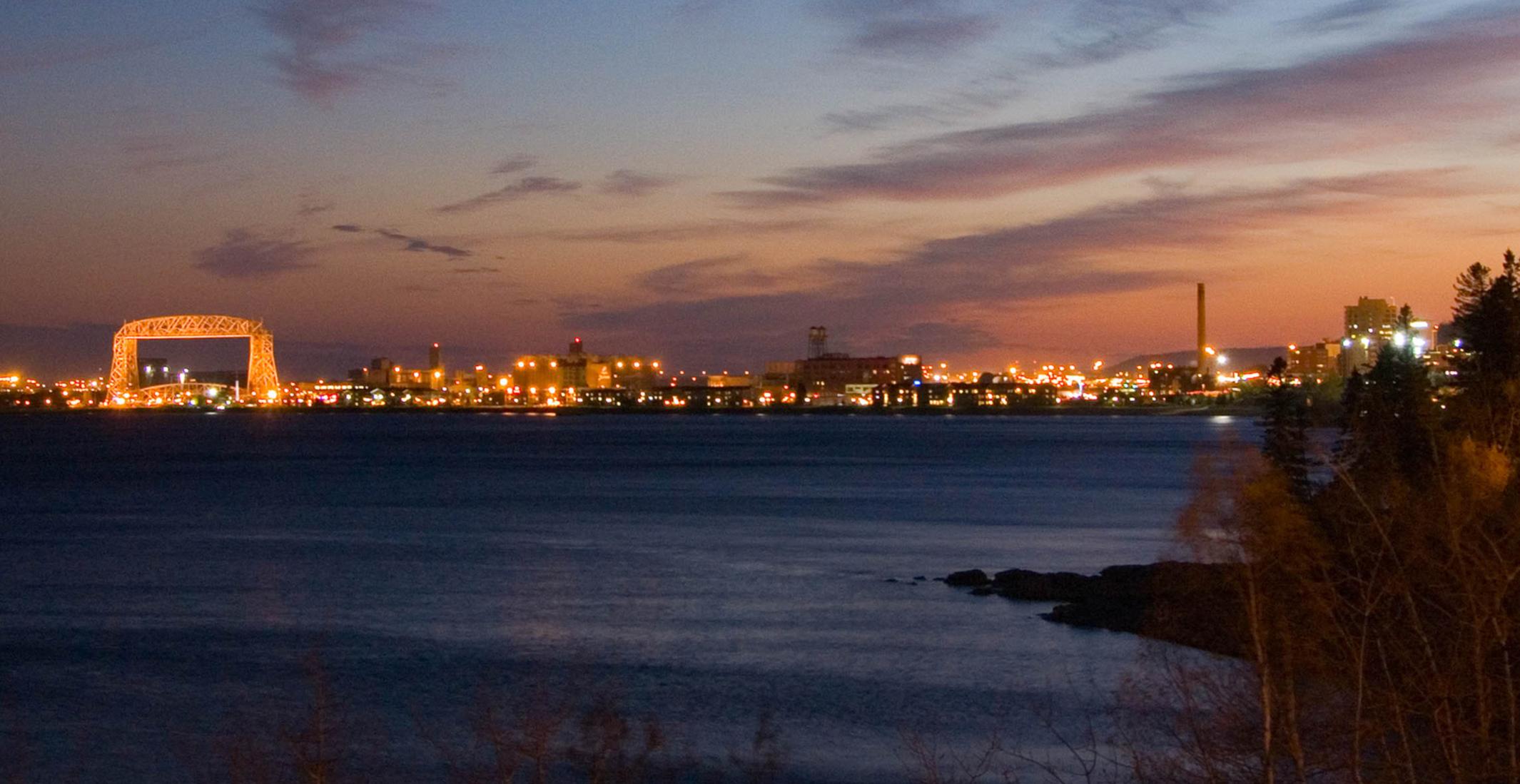 So many have experienced a violation of trust. When a particularly grievous offense takes place in early adolescence—that vulnerable, already-confusing time of searching for one’s place in life—a young person can feel so disconnected that he or she can’t figure out how to recover, or even dare to dream it’s possible. Perhaps an adult did something they weren’t supposed to. Perhaps another adult knew and looked the other way.

This book shows why many molested individuals, especially children, will not say a word about it. Often never, or only after decades of emotional pain. It also shows the ways victims cope (some ways better than others) in order to survive another day. Too, it shows how speaking about what seems unspeakable can start the journey to emotional health, and how family, friends, and those in positions of authority can help, not hinder the process by shifting the responsibility, or worse, blaming the victim.

Though the events took place in a religious setting, Blindsided is for any adult reader regardless of spiritual beliefs. The telling is matter-of-fact, not salacious or over-the-top in details, because it isn’t really about abuse. It’s about the love, support, and unlikely allies one may find along the way. But it’s mostly about standing up to fight for what’s right, and what we can do together to combat this soul-destroying evil of in our midst.

Another thing. Every person to whom I mention being preyed upon by my pastor will nod and say, “Catholic, huh?” That the minister-molester might have been Lutheran or Presbyterian or anything else never seems to cross anyone’s mind, because non-Catholic clergy sex abuse has been underreported. Yet alarm over its prevalence in Protestant congregations is beginning to be raised, even in Christian circles.

“Sexual abuse of the young in Protestant churches may dwarf the horrors exposed, starting 16 years ago, in the U.S. Catholic Church.” (www.getreligion.org, March 5, 2018)   “Over the past five years, in fact, it has become increasingly clear—even to some conservative Christians—that fundamentalist churches face a widespread epidemic of sexual abuse and institutional denial that could ultimately involve more victims than the pedophilia scandal in the Catholic Church.” (The New Republic, June 20, 2017)

The tsunami of sexual misconduct news isn’t receding anytime soon. In the Protestant world, it may have only begun.

Events in this book are depicted as accurately as possible (some are condensed for the sake of brevity), using legal documents, medical and counseling records, media coverage, and a secret diary. Conversations have been reconstructed to the best of my memory as to content and intent; other people may remember them differently. Quotes taken from deposition and trial transcripts are word for word.

After my story went public, I spoke with hundreds of abuse survivors around the world. I volunteered countless hours to anti-abuse organizations and worked with legislators to change abuse laws. Maybe this is why I survived a youthful suicide attempt—to be an impassioned advocate for men and women who carry lifetime scars from sexual assault.

Blindsided will reveal the devastating effects that even nonviolent sex abuse has on victims, their families, communities, and society. It serves as a warning that signs of molestation cannot be ignored or minimized. Most importantly, it is for those whose young souls were mangled by an adult’s predatory actions—I encourage them to gather the power they need to break free from the strangling cloak of shame.

Long into adulthood I hid behind sunglasses, behind walls. I carefully arranged every moment of every day to have as little contact with others as possible. Now I’ve written my life for anyone to read, and I’m not hiding anymore.