DISCLAIMER:  The contents of this website (not including links to other sites which are the responsibility of those site owners) are based on the opinions of David Samarzia and presented with the understanding that he does not intend to render any type of medical, psychological, legal, or any other kind of professional advice.

After 40 hours of training provided by the MN Dept. of Corrections Approved Crisis Counseling program, David staffed a hotline for PAVSA (Program for Aid to Victims of Sexual Assault), handling calls from persons in crisis. On May 20, 1998,  PAVSA paid tribute to David for his many hours of unpaid work with this non-profit. 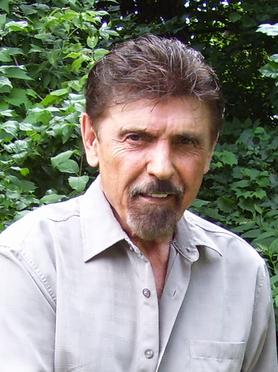 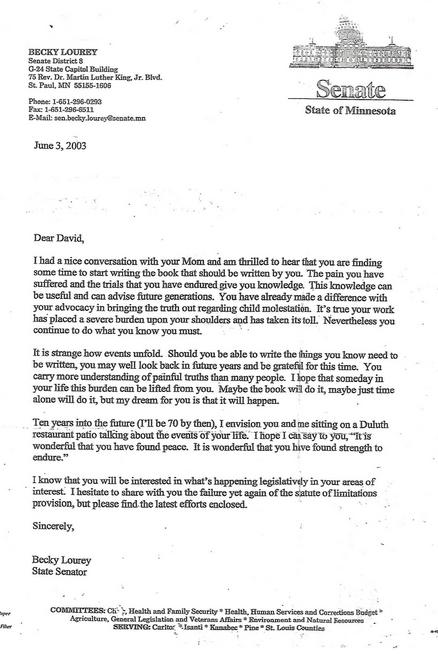 So many sex-abuse scandals have surfaced, and countless stories

have been written about them. This one is different.

​David Samarzia, pioneer and trailblazer for rescuing children before they could be put in harm's way, refused to give up despite the denomination's protracted legal battle against him. He spoke with hundreds of survivors, helping them find hope again; worked with legislators to change victims' laws; and began writing his memoir to help others by what he'd learned. Maybe this is why David survived a youthful suicide attempt — to be an impassioned voice for men and women who carry lifelong scars from sexual assault.

A few of the many organizations to which he donated his time, talent, and resources: 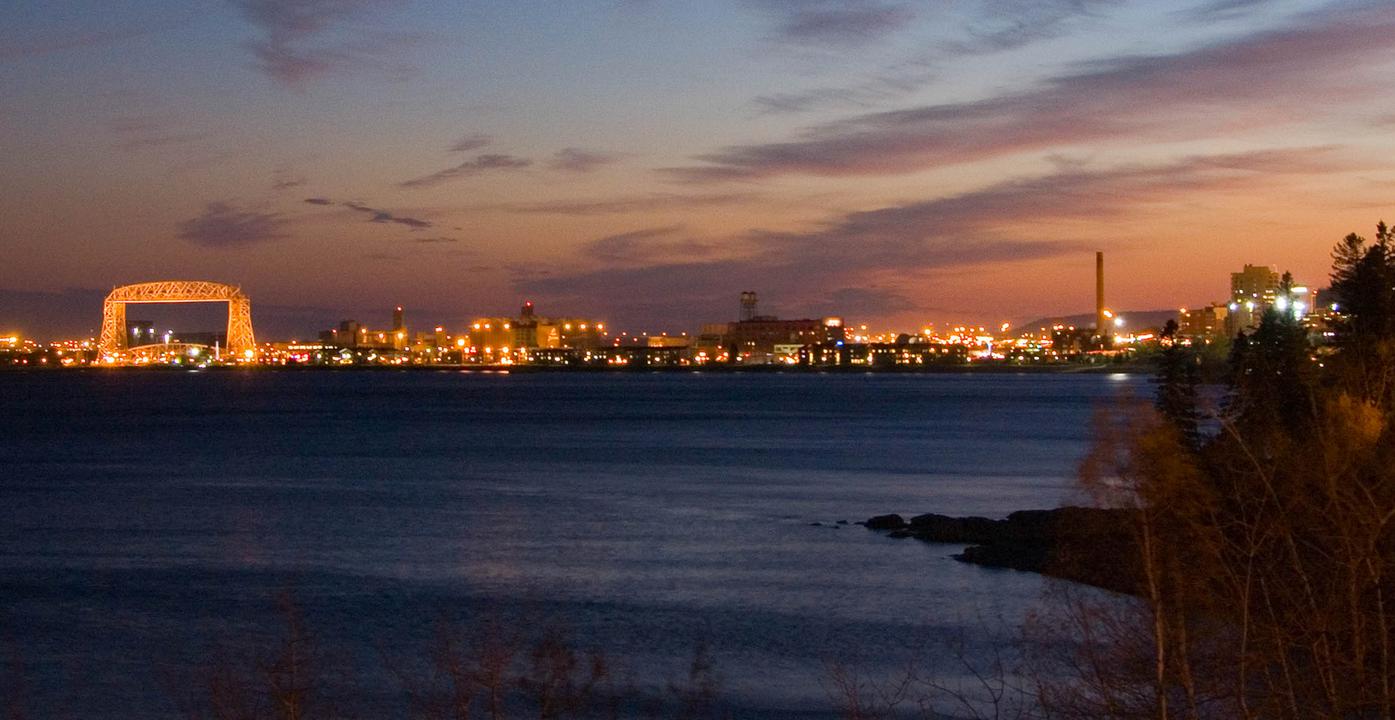 Ever concerned for children's safety, David volunteered his house as a McGruff Safe House for Kids. After the required background check by law enforcement and the training orientation, he was accepted  into the McGruff program  in June 1995.

“I would never have filed a lawsuit, and the healing for all the molester's victims would have started a whole lot sooner—IF the church had simply followed their own guidelines on dealing with allegations of abuse. ​My research showed me that molesters abuse not just once, but again and again, and I didn't want to see any other child hurt. The costs of childhood sexual assault to individuals, families, and society are enormous. Much more can be done to help survivors who take the huge step to hold molesting individuals and guilty institutions accountable.”

“David went through hell trying to do the right thing. Church members shunned and insulted him, and accused him of money-grubbing — it was clear that money was the farthest thing from his mind...”

Blindsided:  A Memoir  by David Samarzia
The first in a fully-documented series telling the true story

After twenty-five years of confusion and silent self-blame, David Samarzia discovered that children from his hometown of Duluth MN were being sent on a church mission trip to work, and live, alongside the pastor who’d abused him in childhood. He had to find the courage to tell the church. He had to rescue the kids—how many lives might be lost if he didn’t? No other child should have to live hiding in shame every hour of every day, as he had. Or try to kill themselves as he had tried.

With the church's newly-written sex abuse policy in hand, David informed church leaders about the minister-molester. He didn’t ask them for a dime—just keep that pedophile away from children. In a bewildering turn of events that made national news before spreading around the globe, ecclesial officials chose to defend a child molester who'd already admitted the abuse and go after the victim instead. With the church itself at risk of going on the auction block, even more betrayal of trust would follow...

As seen on NBC’s "Dateline" and written up in Newsweek, The London Times, and WORLD magazine,

as case law on Jan. 15, 1997.  It opened the flood-gates for other victims of childhood sex abuse

to take successful court action against predators right up to the present day.